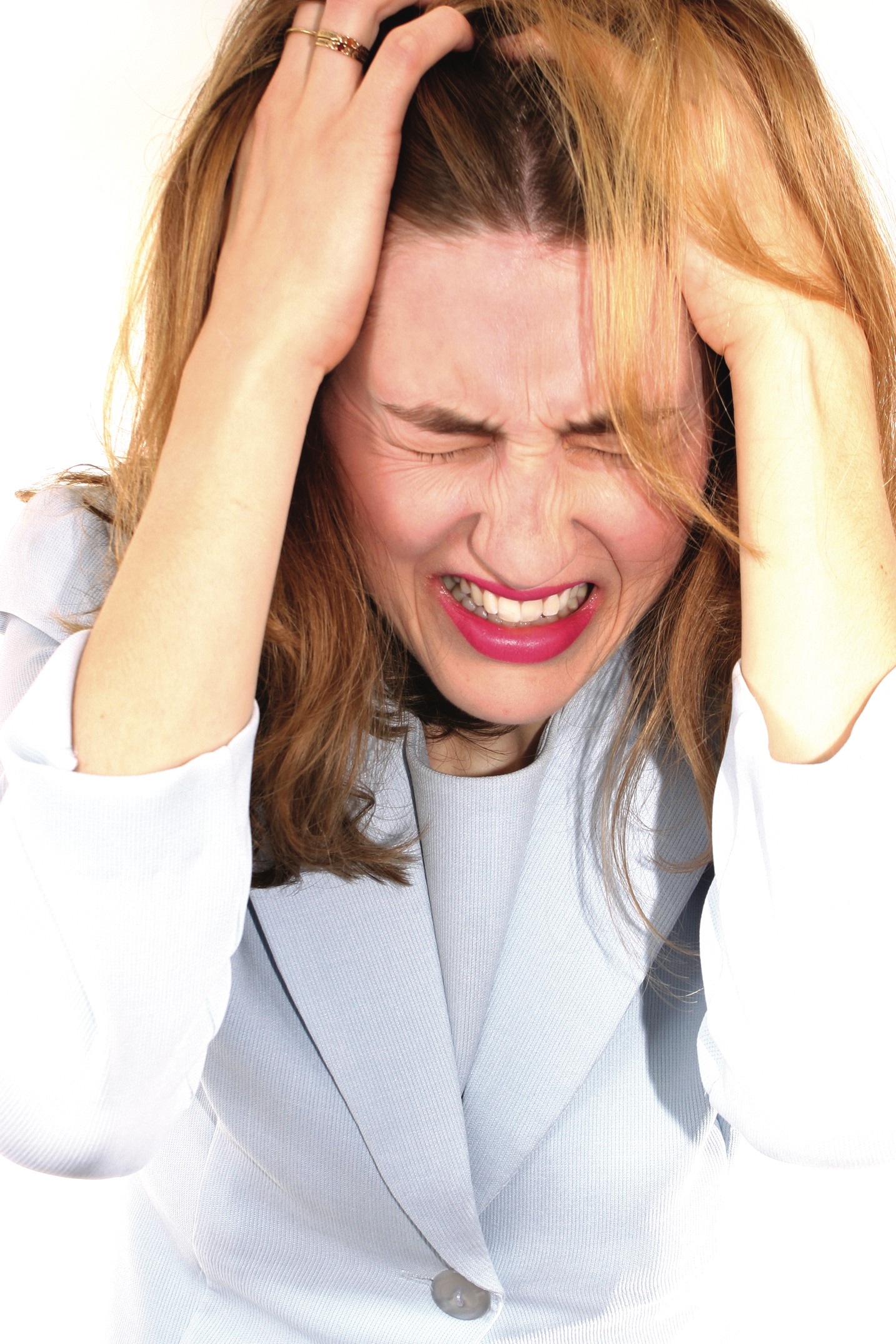 Do you know someone who seems to be irritable all the time or “flies off the handle” and goes into a rage over something that doesn’t go their way? Do you have family members or friends who hurt people with verbal or physical abuse and then feel really bad about it, apologize, promise never to do it again…only to end up doing it again and again?

Causes for uncontrollable anger may stem from childhood neglect, abuse, or trauma, underdeveloped emotions, learned behavior, enjoyment of the adrenaline rush, lack of conflict resolution skills, abandonment and trust issues, the need to feel in control, or the need to feel safe.

Anger is an emotion everyone experiences, but some people develop an addiction to being in a state of Anger or become an “Angerholic” because it may be the only emotion that they know how to express when they have an unmet need. Psychology professionals continue to discuss multiple theories of addiction origin and treatment, but there is no doubt that Anger Addiction is an ongoing issue affecting many people seeking counseling and ongoing research is needed.

There are many reasons people may be “getting angry”, but if anger is causing problems for you or someone you love, there is help available through Anger Management Therapy to address the issues and develop the skills needed to manage Anger. Below are 5 Warning Signs that may indicate someone is an “Angerholic”.

Anger is never without a reason, but seldom with a good one.