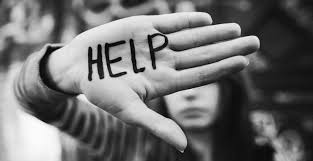 Losing a loved one to suicide is traumatizing and heart breaking in so many ways. The shock and overwhelming grief of a sudden death, feeling guilty for not being able to save them, not having any closure or answers to the “why” they took their life, the reality of never seeing them again, and the confusing feelings of anger, shame, and sadness can all be debilitating factors for the surviving family members and friends. 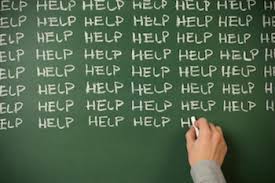 Although depression, anxiety, and substance abuse issues seem to contribute to a higher risk for suicide, there is not one thing that causes suicidal thoughts or completion. Below is a list of warning signs someone may be at risk for suicide. However, preventing a person from completing suicide is not a clear process because there are several confusing factors. For example, sometimes a person seems to “have it all together” when they take their life. At times, a person may be struggling with mental or physical illness, but because they are seeking treatment, we think they will be okay. Sometimes, a person makes threats multiple times and never follows through so people begin to ignore their threats. Some people will make an attempt to commit suicide as a cry for help. People who commit suicide may talk about it or may not ever talk about it prior to doing it. And remember that many people have suicidal thoughts when they are going through a difficult time or feel depressed without wanting to actually commit suicide….so how do you know? 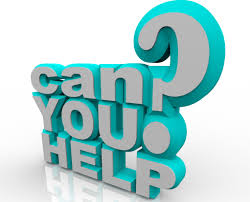 If you believe you know someone who may be suicidal, please share your love and care and encourage them to seek mental health therapy. If they meet some risk factors and tell you they have a plan to harm themselves, please don’t hesitate to call the police so they can get inpatient treatment. In Florida, the police can take a person to the hospital involuntarily for assessment and treatment if they are threatening to harm themselves. The fear of your loved one being angry with you and the confusion of not knowing what to do is very normal. Please take the risk factors and suicidal threats seriously. Follow your intuition because it is better to try to get help than to ignore the warning signs.

Family Members who have committed suicide

Experiencing or Witnessing a Traumatic event

Increased irritability or a very sudden sense of calm and peace

Giving things away or getting very organized

Pay special attention if the above risk factors take place after a significant event. In addition, if someone is also talking about the following they could be at a higher risk for suicide:

Believe they are a burden

Stating they don’t have any reason to live

Express they are in unbearable pain

Speak using language that seems to be saying goodbye

Talks about killing themselves and has access to the means to do so such as a firearm, medication, etc.

The World Health Organization estimates that 1 million people commit suicide annually around the world. The most recent statistics show that in 2016, nearly 45,000 people took their own life in the United States. According to a report conducted by the Center for Disease Control and Prevention, suicide rates increased in 44 states from 1999 to 2016.